Oops. I just realized i didnt list the links here on my blog. There are lots of fun stories and MANY PHOTOS!

Enjoy!
Posted by PEANUT at 6:54 PM No comments: 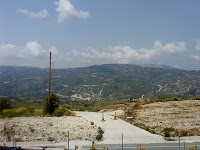 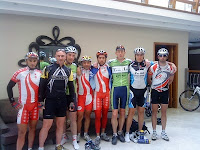 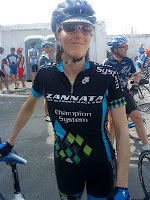 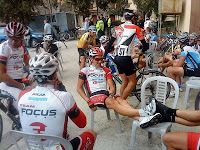 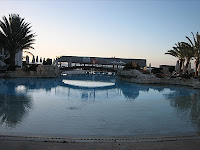 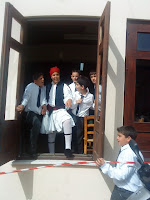 As for the weather, it is more reliable than most places that cyclists go for training. We wore short sleeve jerseys and shorts the whole time and was maybe chilly at most at the start and not too warm on the hottest moments under the sun during our hard efforts. I left with a nice suntan and fond memories of the most magical experience.
The only thing I didn’t get while I was there was that elusive umbrella drink on the beach. There is always next year.
Posted by PEANUT at 8:10 PM 8 comments: