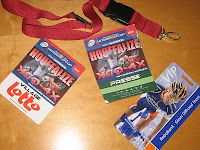 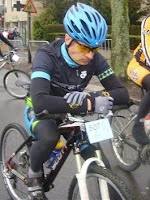 Thanks for reading!!
Posted by PEANUT at 5:55 PM 2 comments: